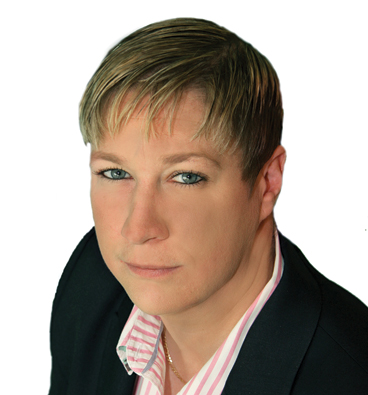 The British Franchise Association (BFA) has appointed Pip Wilkins as its new chief executive, succeeding Brian Smart who is retiring after 27 years in the role.

Wilkins has been the head of operations at the association since 2013 and in the last year has covered many of the chief executive’s roles.

Wilkins said: “I am delighted to have been appointed. There is no better time to be involved in franchising thanks to its strong recent growth, with the industry’s turnover up 11 per cent in the last two years and now exceeding £15bn.

“I’m excited to have the opportunity to lead the BFA forward, building on its previous success and bringing a new vision and new ideas to increase the association’s stature and influence.”

Simon Bartholomew, BFA chairman, said: “Pip has already contributed a great deal to the development and success of the association, and it is only right she has achieved this opportunity to lead the BFA in its next stage of development.”