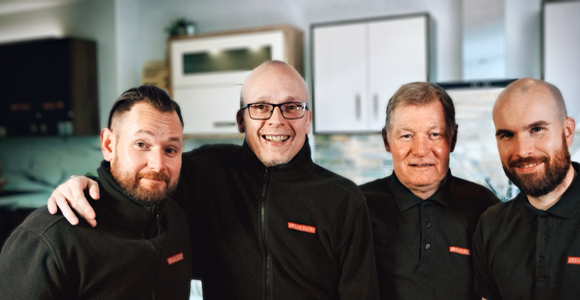 A family-run Dream Doors franchise for Stoke has achieved the highest monthly turnover for a showroom of £222,566, setting a new company record for the kitchen makeover brand.

Commenting on their achievement, Fradley said: “When you get a good month like September there are a number of factors involved, which always includes a bit of luck, but there’s no magic button to push. We do the same things week in and week out and you just have some weeks where it really clicks into place – we just happen to have had three or four weeks like that in a row. 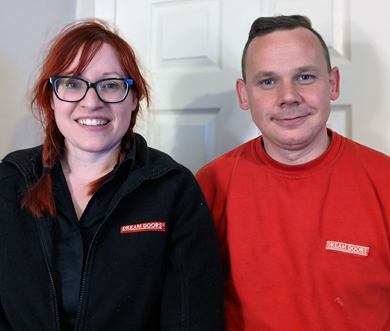 “It’s all a team effort and I’m of the belief that there’s no such thing as a duff lead; if it’s potentially an order for £600 or £6,000, it doesn’t matter, because you never know what that sale will turn into until you go and talk to the customer. I think being a family business is our biggest strength and we do our best to support each other.”

The previous record for the highest monthly turnover in the Dream Doors network was £213,000 achieved by its Oxford showroom in June 2014. Dream Doors is looking for more franchisees to join its network and has some territories available particularly in the North East, North West, Yorkshire and Scotland.